A new look 5 Star launched new look at 9am on Thursday 11th February 2016. The new logo, as with Channel 5 and 5USA, was designed by New York agency Gretel. According to Gretel, the channels branding is "built on crops of the logo, filled with faceted shapes and dynamic patterns".

Gretel say "The concept of a multifaceted identity is a perfect reflection of the audience – it speaks to depth and complexity. Following a simple formula, countless permutations can be generated – no two are the same. In motion the dynamic effect is amplified, and filled with a variety of patterns, the result is dazzling".

"The patterns are the emotional core of the brand. Each pattern has a different feel and when combined they create exciting clashes of personality. Even more so when mapped onto the facets, pushing them in unexpected directions. They can be constantly updated, giving the identity a fresh look seasonally". 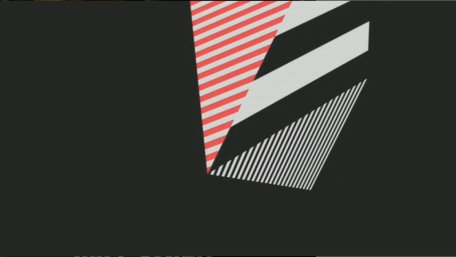 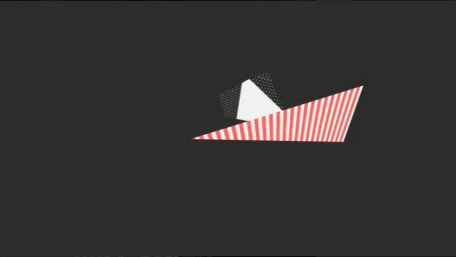 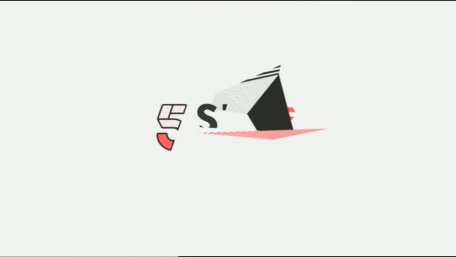 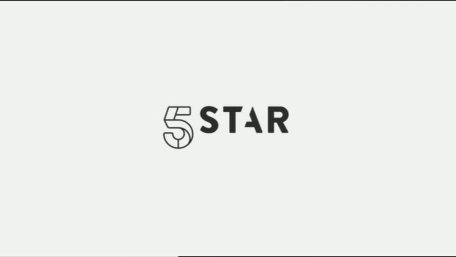 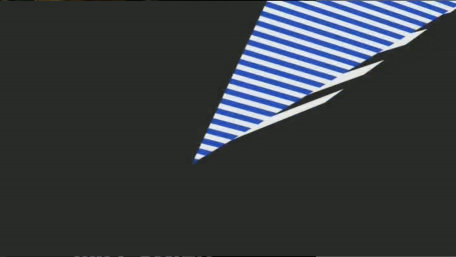 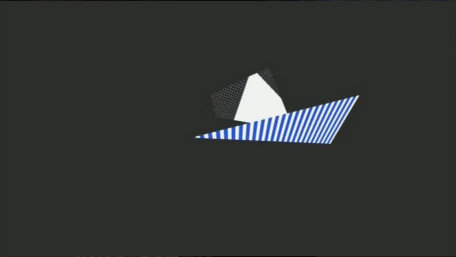 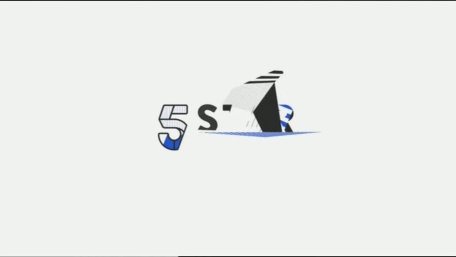 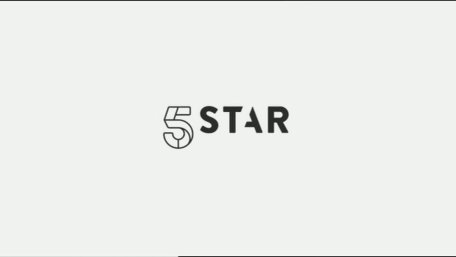 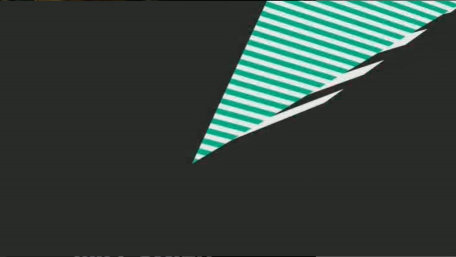 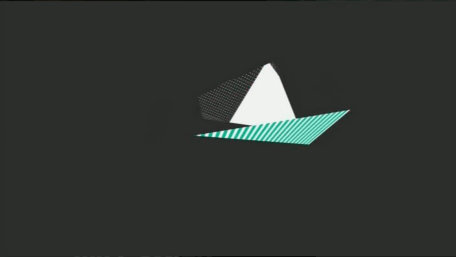 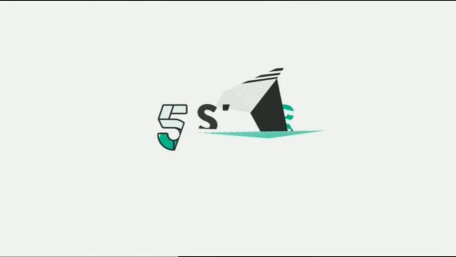 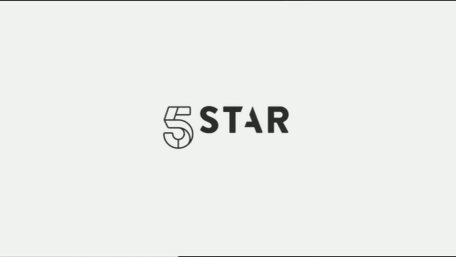 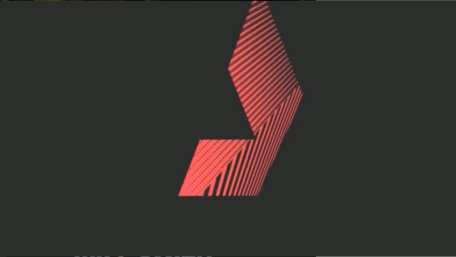 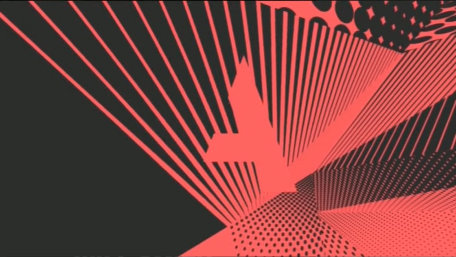 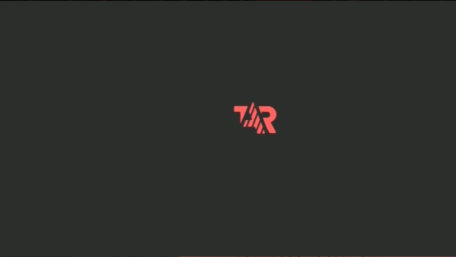 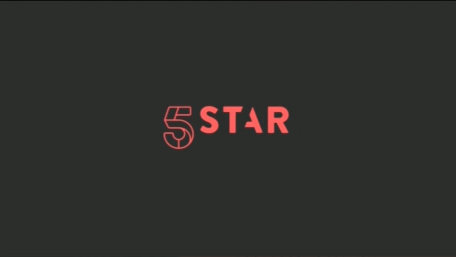 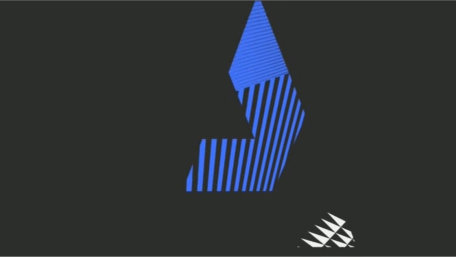 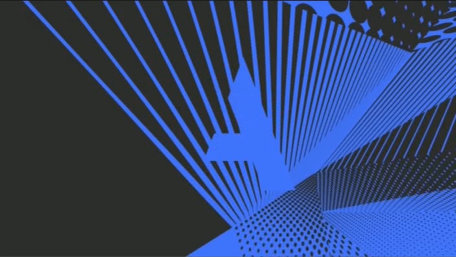 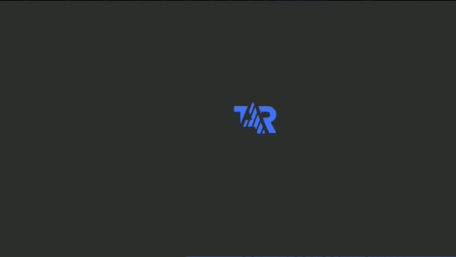 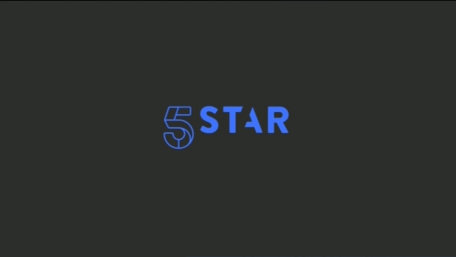 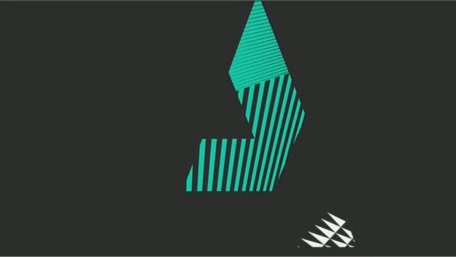 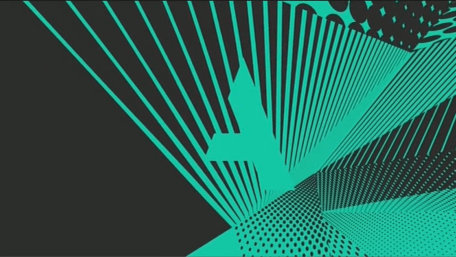 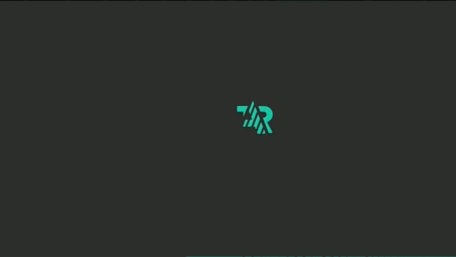 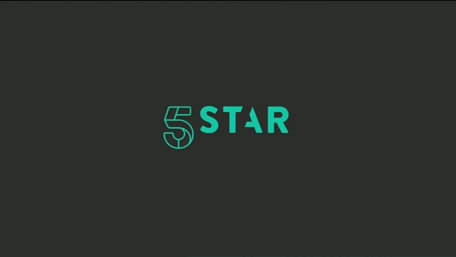