On Monday 5th June 2006, Five announced it was launching two new digital channels, Five life and Five US. Five's second digital TV channel was five US , launched on Monday 16th October 2006 at 8pm on Freeview, Satellite and Cable broadcasting between 4pm and 1am. It was intended to concentrate on showing imported movies and programmes from the United States.

Nol Davis, Five’s Head of Creative Services, said: “The Five US and Five Life logos take their lead from the Five logo and reflect the fact that, from this autumn, Five will be a network of dynamic, smart and emotionally intelligent channels sharing the same brand values. Five is challenging, open and straight talking and the Five US and Five Life logos demonstrate that.”

Noah Harris at Precursor added: “The new logos have been designed to bear a clear relation to the existing Five identity, however each channel has its own very distinct personality, and this is reflected through the typographic solution for each.”

Five’s Creative Services and Precursor are worked together on the logo, on-air idents, continuity links and the complete graphics package for Five US .

On Monday October 16th, five launched it's long awaited 3rd channel, "five US ". The launch, simulcast on the main channel too, involved an introduction from Comedian Russell Kane. 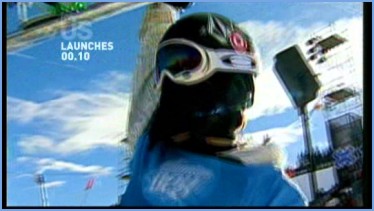 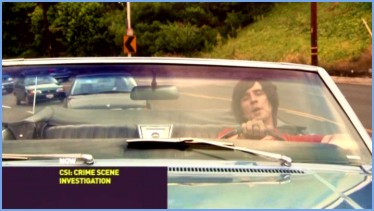 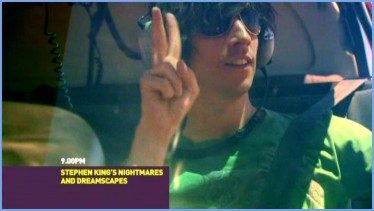 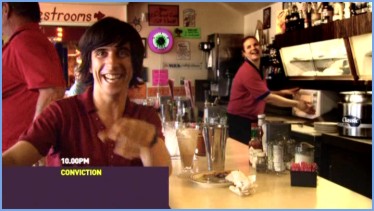 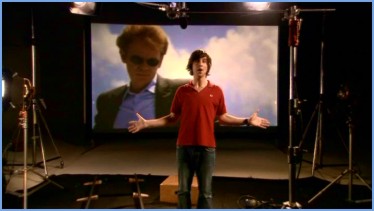 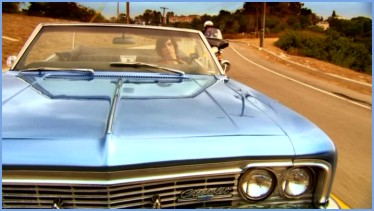 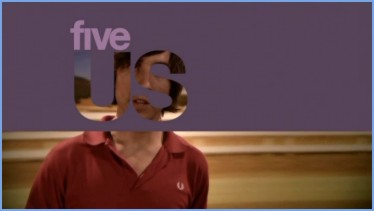 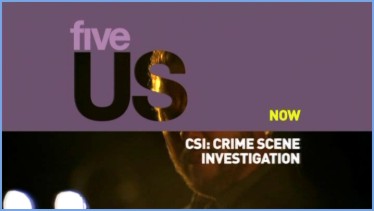 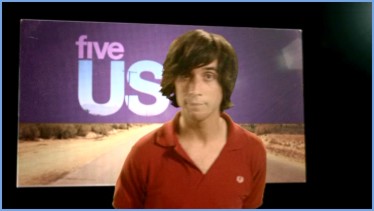 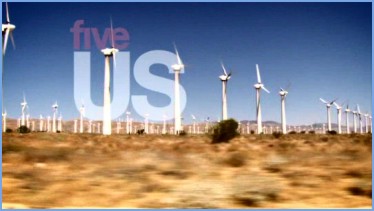 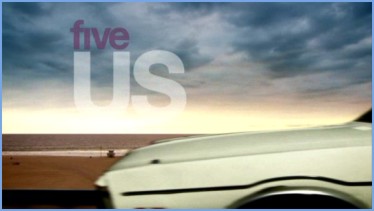 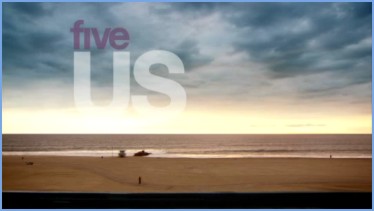 The launch of the new channel (as seen on Five US). 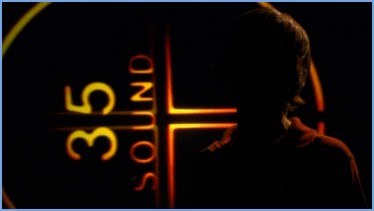 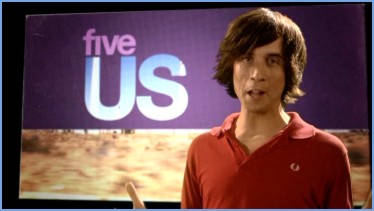 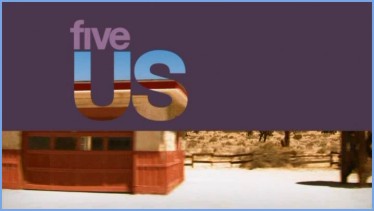 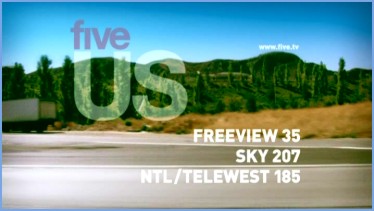 Meanwhile, over on five, we see the launch too, not that much difference really, just a different ident on the end.